DOCUMENTS
My lawyer is a 'vexatious litigant' so you better watch out! You better not cry! 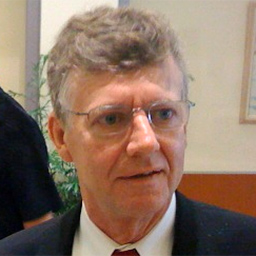 Legal documents show the cult struggling to deal with my in-your-face protesting backed up by my lawyer Graham Berry (shown at left).  I was first hit with two restraining orders in the "Anti-Shirtless Lady" incident.  Then I was charged with misdemeanor vandalism for a "pansy stomping" incident.  I was charged with disturbing the peace at the Delphi Academy of Santa Monica.  Then I was arrested in 2013 on felony stalking charges with $150,00 bail.  Plus there was my Guy Fawkes drunken butt slapping of cultist Ken Long, crotch groping of cult guard Odo Huber and refusal to get off their grass while listening to crazy Catholic Cathy. This has kept my lawyer Graham busy!

At this same time HE was sued by lead cult attorney Kendrick Moxon.  Documents involving that case are also below under "V for Vexatious."   Another protester code named "Happy Smurf" was hit with phony cease and desist documents.  The cult even tried to drag him in the mud for being photographed with a protester many years ago as seen in the docs below.

The most major So Cal legal case against Scientology has been started by Mark and Claire Headly.  Two major documents from their trial are below.