SCIENTOLOGY SINGS!
It's not the "Book of Mormon" but it will have to do ...

Scientologists have no sense of humor. They can't do comedy. The concept of "irony" is lost on them. But they can still do musicals. And musicals they do.  Some of the songs that their writers have put together are incredibly hummable. I go to sleep singing "Happy Birthday to you Ron" in my mind. Do you believe me? Am I insane?  Not as insane as some of these folks. But most of their songs here have high "hummability factors." 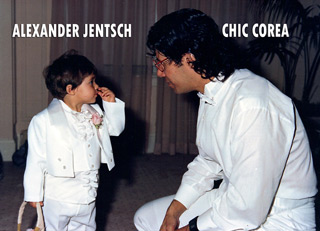 LIST OF SCIENTOLOGY
MUSIC CELEBRITIES
But Scientology has no "Mormon Tabernacle Choir" around to make music and impress the world with their huge groups of talented singers. And don't look for known singers like Beck, John Travolta or even Tom Cruise in most of these videos. They were produced more to stroke the egos of the pseudo-celebrities who star in them. Then they are played and replayed at fundraisers and other events to reinforce their message.  Scientology has become a closed group and these videos are not recruiting tools. They are designed to placate the people already inside the bubble.

Many of these videos are on YouTube under Scientology accounts but they are hidden from the viewing public. You need the link to see them because the cult knows if they post them openly the vids will be used against them. So I (and other protesters) take the time to re-post them in an open forum for your enjoyment.