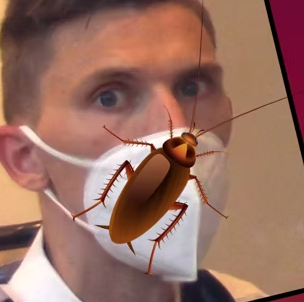 
Coming Soon in a Kafkaesque way ... 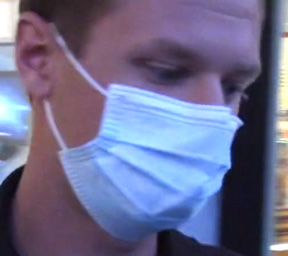 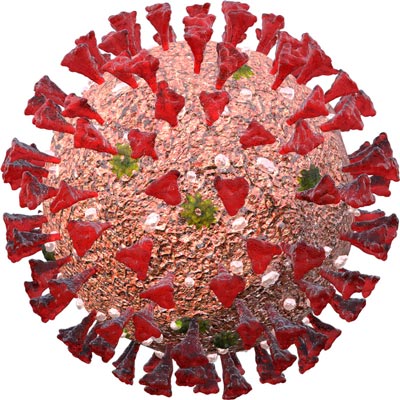 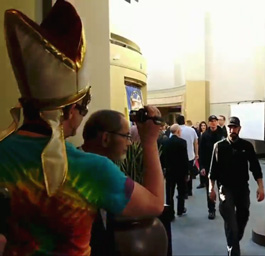 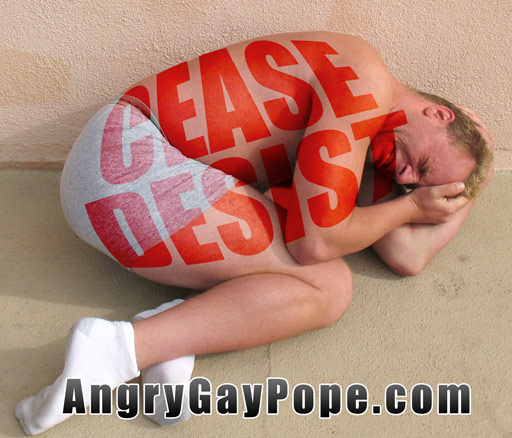 
My website was brought down for months with a hack attack, my ten year old Youtube channel deleted due to censorship. Nasty Nathanial was allegedly poisoned. I clash with "Melrose" Larry Green. Gay man and cult leader Dylan Hafertepen allegedly responsible for the death of some of his members. Leah Remini  makes a third season of Scientology and the Aftermath.  Cop Block protesters fight in the streets of Hollywood with cult guard Alexi. My childhood parish priest was a child molester. AGP meets Stormy Daniels.  The death of protester "Happy Smurf." 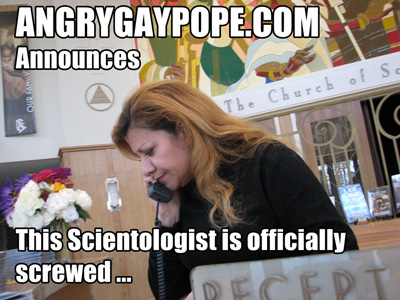 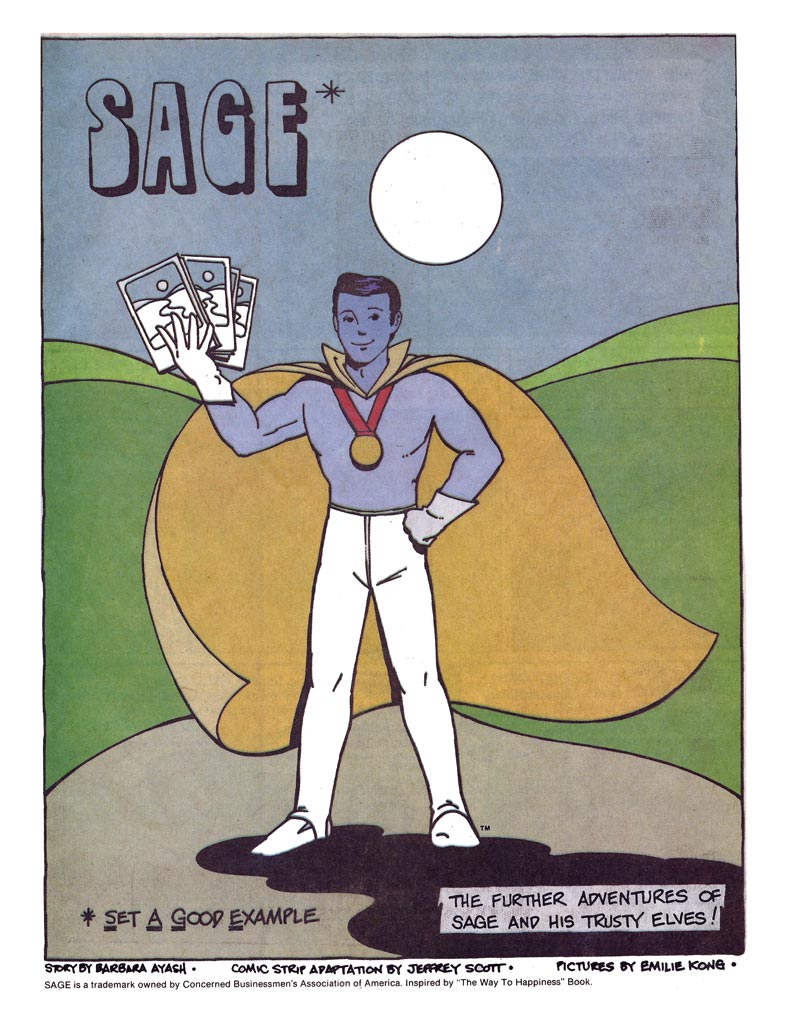 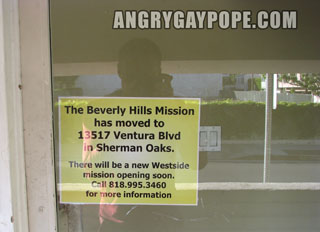 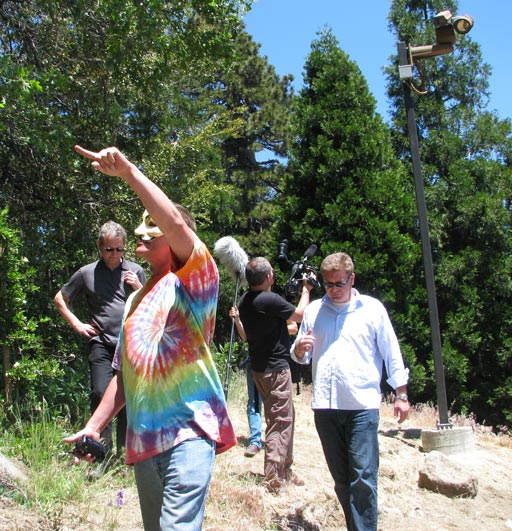 
The pace of events quickened this year. My Pansy Stomping trial was complicated by the false evidence Catherine Fraser entered. I had them cornered and plea bargained for less than $200 in court costs. The AnonOrange trial drama continued with excessive depositions and discovery by the cult lawyer Kendrick Moxon. While he was trying to depose us my lawyer Graham Berry was trying to depose him. It is quite the merry-go-round. I was deposed once already and placed the video online. Major raids at Twin Peaks Secret Vault and the Pasadena Ideal Org continued to expose the truth even as Scientology infiltrated protest websites like WWP.net said we were doing it all wrong.  Now stories are happening that neither I nor the Scientologists are talking about, leaving the Internet gossips out of the loop.

Action this year shifted to the cult's world headquarters Gold Base in Riverside, CA near the town of Hemet. Scientology must prevent protests there at all costs to prevent de-brainwashing. They crafted Ordinance 884 and gave it Riverside Supervisor Jeff Stone. He was supposed to get it passed to prevent protests at Gold. But by the time it was voted on by the Supers it was so watered down as to be useless to the cult. Unfortunately it did make it easier for child molesters to live in Riverside without being picketed. And, because the housing market has collapsed, there are plenty of empty homes to choose from. At Gold Base two protesters were arrested for no reason and then charges were dropped. When the police at Gold refused to show up to enforce Ordinance 884 I had to stomp on pansies and do under $400 worth of damage to force the cops to show up. Later the cult inflated the damage using fake evidence.  Increasing OSA infiltration on message boards got me and most other effective protesters banned. 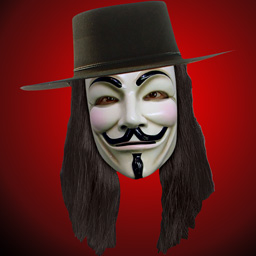 In this tumultuous year Andrew Morton published an unflattering bio of actor Tom Cruise. To exploit this publicity protesters uploaded a tacky Scientology internal video of him on YouTube (see below). When the cult got it taken down that was the last straw for the net. Hackers first went after their websites but by spring global protests had begun. My rebellion lead to two restraining orders but one was thrown out. As things heated up protesters were beaten worldwide, including LA and Nashville. In So Cal protester AnonOrange was beaten at Gold Base and arrested without being charged several times. A hired goon took a punch at me at the Christmas Parade. Meanwhile, the global economy collapsed. Cultists who had taken out second mortgages to guarantee their trip up the bridge were financially tapped out.  The cult's revenue stream was greatly diminished. Then their big real estate portfolio got hit by plummeting property values. Those buildings cost money to maintain whether they are increasing in value or not.  The original global protest website Enturbulation.org became increasingly negative and then folded.


THE TOM CRUISE SCIENTOLOGY VIDEO
This is video that started it all for me. AKA Anonymous.  There are plenty of legit reasons to get mad at Scientology. None of them mattered, however, because what started the Anon protests was the rage Internet geeks felt when this stupid video was pulled from YouTube after a copyright claim by the Church. Internet nerds lost out on their best opportunity to make fun of Tom Cruise's sycophantic idiocy. The looping music from Mission Impossible in the background is practically hypnotic isn't it? You are feeling sleepy. You are getting tired. You are reaching for your checkbook and walking to your nearest Org with your arms extended in a zombie-like fashion.

The sad thing is that Tom Cruise is acting.  He doesn't really want to be in Scientology any more but they have him blackmailed. And so he has to do dumb interviews like this.  Perhaps that is why he seems to awkward.  Even other Scientologists found this video to be over the top ridiculous.  It's too bad you can be the king of Hollywood and still be imprisoned in a double life.

Meanwhile I wish I could get the number of views this video did.  And you are just looking at the views of only one copy.