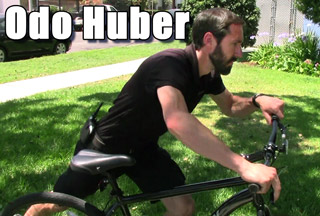 I just got two letters from the court system informing me that the church has brought 3 charges against me:
ca penal code 242, 302, 602(k).
battery
disrupting religious event
trespassing

WHY DID THEY REINSTATE DROPPED CHARGE? When my lawyer Graham Berry scolded the DA for tolerating a frivolous citizen's arrest from a mentally ill group with a history of harassing me (The Church of Scientology) they immediately dropped the sexual battery charge and freed me.  They had no idea what was going on (or even where I was half the time) but when informed the DA did the right thing. 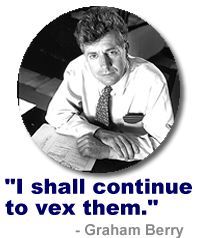 Since the cult illegally reads my emails they knew Graham and I were going to take legal action, plus I believe the deadline for them to do something was about to expire. I find it absurd that they are actually letting me draw attention to the fact that they hired crooked cops and I have the paperwork to prove they lied on the prisoner's receipt with no cop serial no and a gibberish name. I also have multiple examples of my accuser, odo huber, trying to false arrest me in the same spot, other scientologists false arresting me, and me being REALLY ANNOYING for an entire 45 minute easter video. Gee, how come I wasn't arrested for interrupting that religious event?   Because I had a camera at that event. Ironically, me recording everything I do makes me LESS likely to be hanged by my own video.  That's because I say things in the video the Church does not want to be said in court. Things like "David Miscavige beats his staff" or the names of missing, disappeared cultists.  But when I DON'T have a camera recording my sound it makes it MORE likely I will be arrested because those things won't be brought up in court. Silly, huh? Backwards, huh?  Welcome to a Scientology trial which is a very odd thing.

Additionally, the government has been officially informed of my intention to sue for $300,000 in damages.  Ordinarily the City of Los Angeles is immune to such lawsuits, except in instances of obvious wrongdoing beyond their control (in this case false arrest by two crooked cops).