﻿
HOMOSEXUALITY VIDEOS
Pay your Gay away - It sure worked for cultists Tom Cruise and John Travolta and David Miscavige and Tommy Davis right? 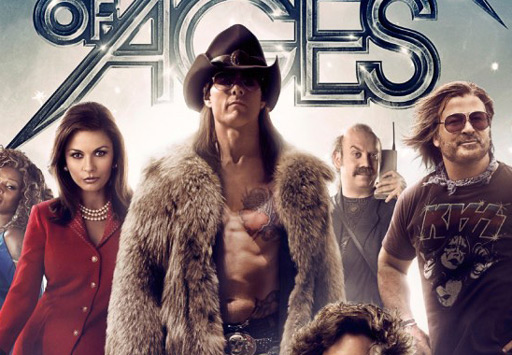 Sigh. Where to start?

A series of videos on this page about a woman I called "Lesbian Latina" were taken down because they were really about  Donatella Kevenaar ... married to Victor G. (Frits) Kevenaar .  She is one of the main operatives of the Church's version of the Soviet KGB:  the Office of Special Affairs, called OSA.  She is one of the sleaziest of their spymasters, second in command. Like many Scientologists she has a foreign background and an impossible to spell last name.

I mistakenly also called her a Latina Lesbian because she is not Latina. But the Lesbian part, sheesh look at that hair! Oh right, you can't because the videos were taken down. They had been up for years but when I used the footage in a video for Karen de la Carriere they freaked and took her video down as well as several of mine.  The video has since been re-posted and mirrored by others many many times.