﻿
SO-CAL SCIENTOLOGY HOUSING
Welcome to the Hotel California
There are many Scientology owned housing units in the Hollywood area, especially around Big Blue on Sunset and the Celebrity Center on Franklin.  Since nobody is coming into LA to take courses any more it is Sea Org members you will usually find living here during the brief periods they are not working.  Low level Sea Org workers might have to share rooms with other people in grubby, tight security places like the Anthony Building.  Higher level cultists like Lissa Uvizl, who runs the L. Ron Hubbard Life Exhibit in Hollywood, may have their own apartments in a nice area like the Celeb Center.

Workers at the Hollywood Guarantee Building are shuttled back and forth from home to the job on white busses.  They gather early in the morning outside the Anthony Building on Fountain.  There is very little speaking. Keeping them transported together maintains the bubble world necessary to motivate people.    Down the street from the Anthony Building is L. Ron Hubbard Way which has many cult owned or occupied housing units.  The neighbors hate them for their selfishness and several have gone practically to war against their cult neighbors. One woman on LRH way keeps her front lawn looking horrible on purpose so they can't film their glitzy commercials on the street.  Her yard looked so terrible that protesters originally thought it was RPF prisoner housing. The cult fought back against this woman by forcing workers to mow the same tiny strip of grass for hours to make noise.  Cult security guard Ray parked a street sweeper in front of her house for two hours one day.  It continuously scoured two circular spots in front of her yard.

The cult is very controlling of it's neighbors.  For example, Scientology will start renting more and more apartments in nearby buildings until the apartments are 100% Scientology occupied.  Then the cult pressures the landlord to give them a sweetheart deal on rent or else they will pull out every tenant overnight.  Whether that is legal or not doesn't matter. This is Scientology.  Eventually the church might even try to buy the property. Threats of legal action are common.

Currently only the Anthony Building has it's own gallery. 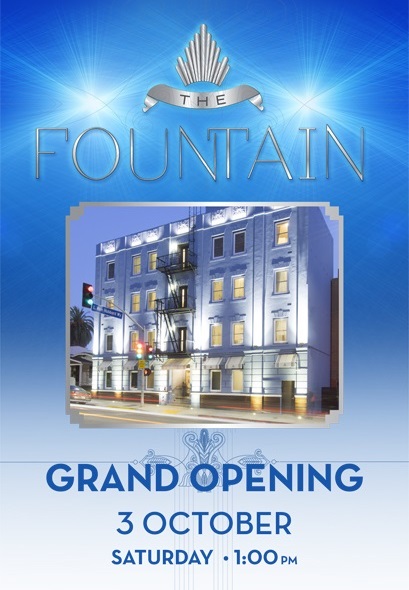 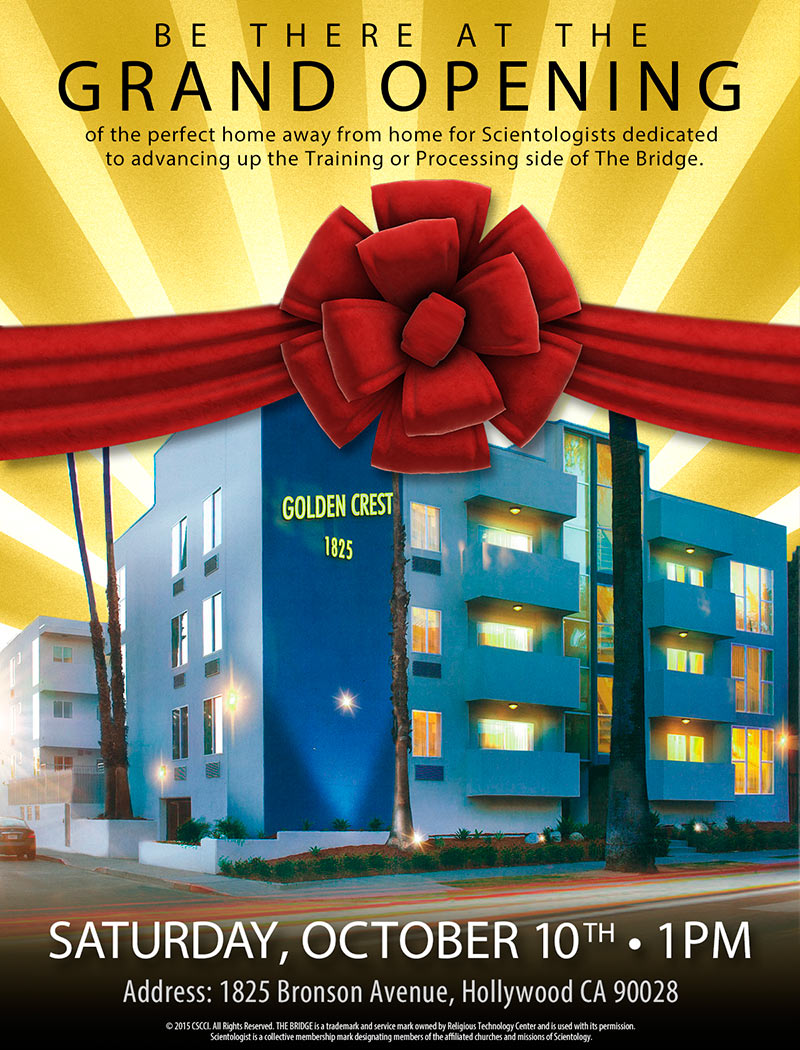 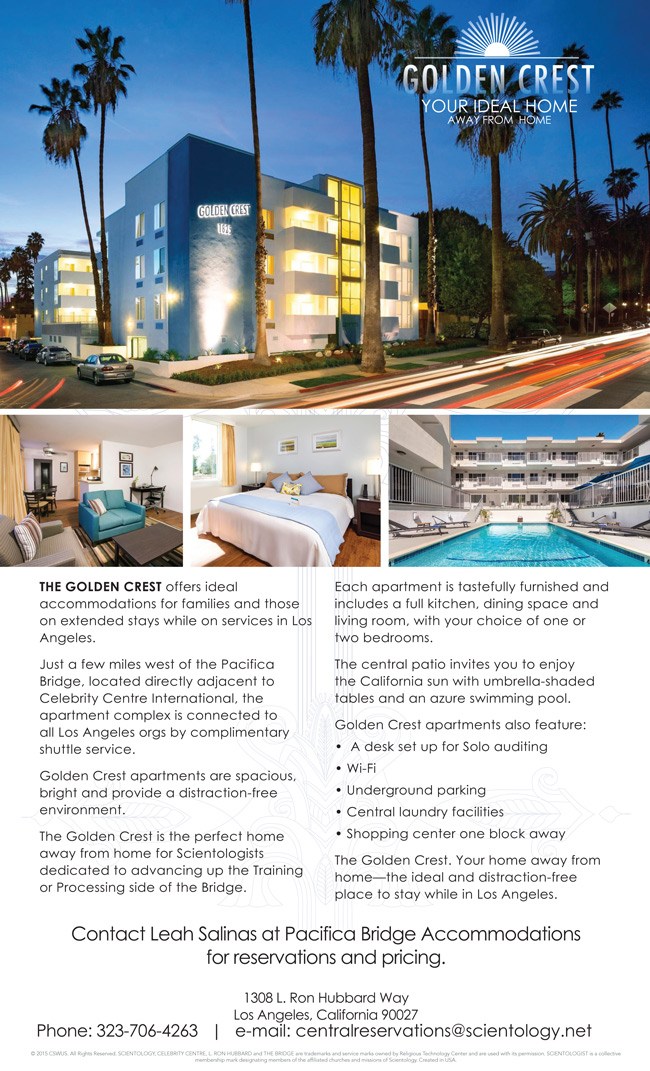